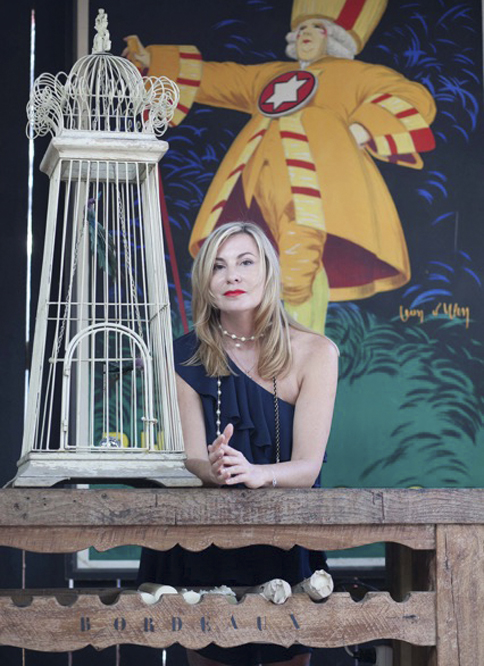 As a professional designer I started working in 1998. My design-bureau "Anna Muravina Studio" focuses on creating private and public interiors in Russia, Europe, USA.

Starting 2001 and within 5 following years I participated in a "Russian Mezonin Decor Week" - a yearly hold biggest Russian interior exhibition.

Due to the annual ratings of the most influential interior periodicals such "AD" and "Elle decoration", Anna Muravina Studio included in "Top 10 Russian Interior Designers".

Since 2000 I have been teaching, lecturing and conducting trainings.

In 2004 I was elected Executive Director of Association of Interior Designers and Decorators ( ADDI) - www.rusdecor.ru

In 2015 my book " Happy Interior Recipes" was published.